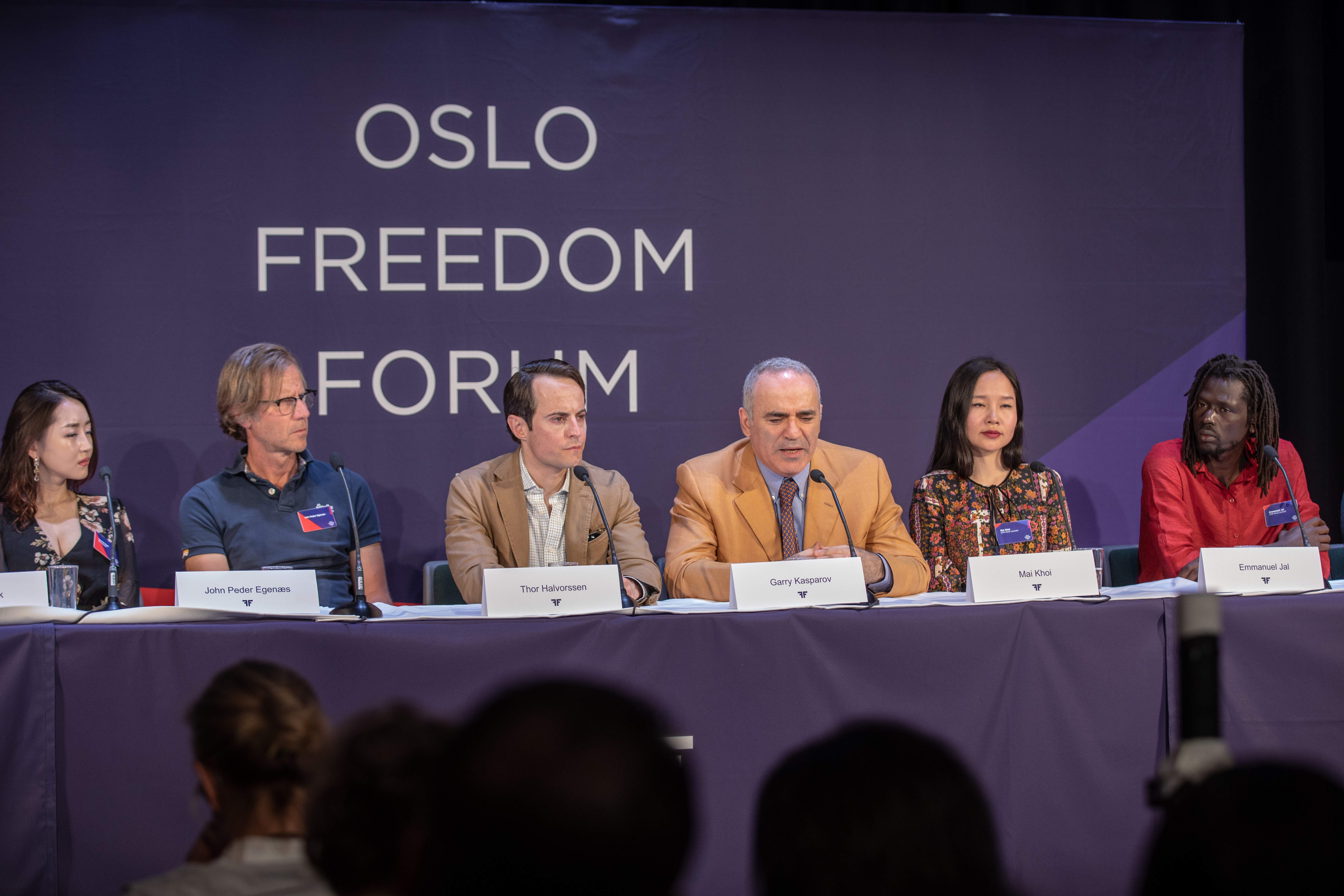 Written by a Wikipedian from the Middle East

This year I was offered to be part of the Oslo Free Forum 2018 conference. This conference tries to bring together notable people, including former heads of state, winners of the Nobel Peace Prize, prisoners of conscience, as well as of other public figures to network and exchange ideas about human rights and exposing dictatorships.

But why should I be invited to such a conference? I was not a head of state,